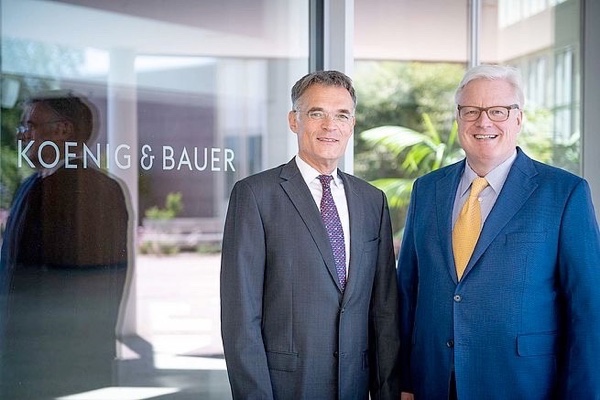 Friday 26. June 2020 - Dr Andreas Pleßke has been appointed as the management board spokesman for Koenig & Bauer AG with effect from 1 January 2021. The companys supervisory board appointed him to this position, in which he will remain until the end of 2025, at its meeting today. Dr Pleßke is currently the board member for Koenig & Bauers Special segment. The top board position has therefore once again been filled from within its own ranks.