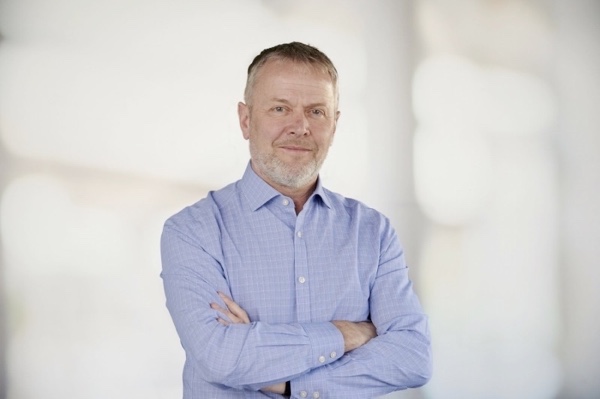 Friday 03. May 2019 - After 22 years of success at technology manufacturer Domino Printing Sciences - including managing the sale of the FTSE250 company to Brother Industries in 2015 - CEO Nigel Bond, 61, has passed on the management baton following his retirement at the end of March 2019. Robert Pulford, previously Managing Director of Dominos Digital Printing Solutions Division, has been appointed by the company to take over the CEO role.

Under Bond’s leadership, industrial printer developer and manufacturer Domino won numerous Queen’s Awards for Innovation and Export and grew from a stock value of £75million to a £1billion business at the time of the sale to Brother. Presiding over 20 acquisitions, Bond also oversaw the integration into the Domino business of technology manufacturers such as Sator Laser and Citronix, and former distribution partners Domino Sweden and Domino MarqueTDI in Portugal. As part of the Brother deal, he also secured significant investment in Digital Printing and Coding & Marking products and services, supporting long-term growth targets and offering greater flexibility.
“I’ve had over 20 memorable years with Domino,” says Bond. “I am proud to have led such a committed and talented team that has driven innovation and produced ground-breaking and award-winning technologies.”

He continues, “I’m delighted that Robert will be taking over as Domino’s new CEO. Robert is a strong leader with a proven track record of success both within and outside Domino.”
With Domino for 23 years, Pulford has been part of Domino Group’s executive management team for 14 years and has led the company’s Digital Printing Solutions division for the last six years. He has been responsible for driving the growth of digital printing products into direct printing, label and packaging markets, as well as other broader industrial applications. Joining as a Service Manager, and later becoming General Manager within the UK Domestic business, Pulford’s other roles at Domino have included Group Product Management, Group Marketing and General Manager of Domino’s European businesses, as well as leading the New Product Development programme for Domino’s i-Tech products, and the integration of a number of acquisitions.
Speaking about his appointment, Pulford says: “I’m honoured to be taking up the position of CEO and look forward to carrying on Nigel’s legacy. My goal is to support the wider team to drive business growth in all areas and build on Domino’s reputation as a leading provider of coding and marking and digital printing equipment.”