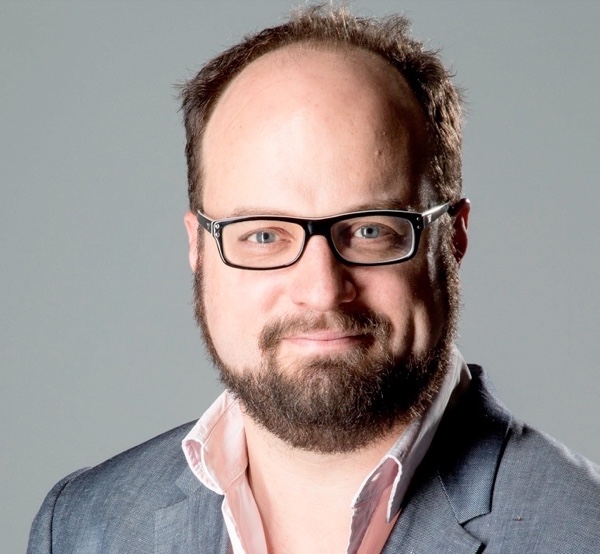 Friday 27. November 2020 - How COVID-19 is generating new opportunities for media, with FIPP CEO and President, James Hewes. With every crisis comes opportunity, and that has certainly been the case for many publishers in 2020. Weve heard from dozens of media companies, large and small, about how the pandemic has impacted them - for the worse, but also for the better.

UPM shows its support to the magazine publishing industry

UPM invests in Germany to reduce costs and emissions