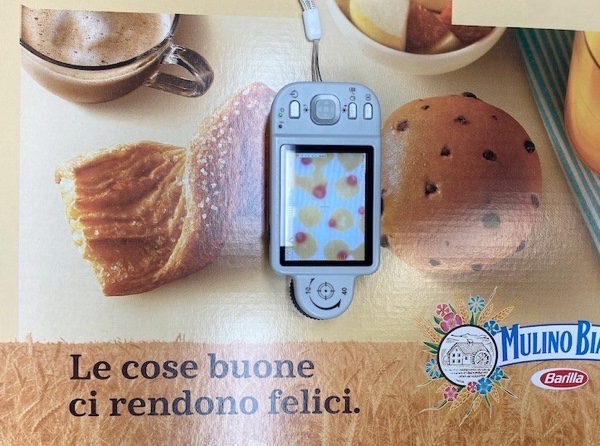 Monday 10. October 2022 - Bruno Amadio, previously owner of Tadam and now plant manager at Inci-Flex since his company was acquired by them in late 2021, is reflecting on the Maltignano-based companys success in the Miraclon-sponsored Global Flexo Innovation Awards (GFIA).