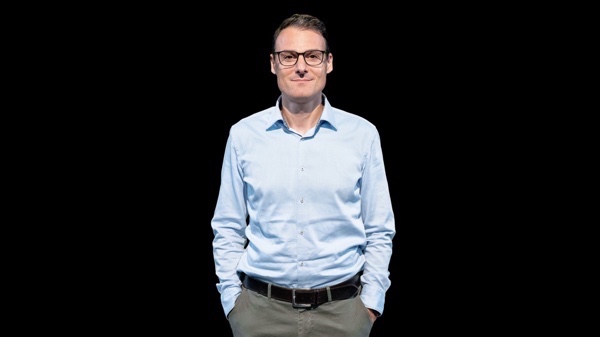 Friday 23. September 2022 - In the newly created position, Wolfgang Knotz complements the previous Managing Director Andreas Unterhofer, who will continue as Commercial Director and take on new responsibilities in HR development for the Durst Group.

Wolfgang Knotz becomes technical managing director and joins Andreas Unterhofer as commercial managing director
Durst, a leading manufacturer of digital printing and production technologies, has appointed Wolfgang Knotz as Technical Managing Director of Durst Austria GmbH at its Lienz site.
“Durst Austria GmbH is and will remain an essential part of the Durst Group and we want to continue to grow in the coming years,” says Christoph Gamper, CEO and co-owner of the Durst Group. “For me, the appointment of Wolfgang Knotz as Technical Managing Director is the logical consequence for this objective, as he has contributed a great deal to the development of the site in Lienz with his expertise. We are proud that we can fill this key role with an employee from our own ranks.
Andreas Unterhofer will continue in his role as commercial director and will take on additional tasks in the area of human resources strategy and development in the management team of the Durst Group. I wish Wolfgang and Andreas all the best in their respective new and expanded roles and am already looking forward to many joint successes in the Durst family.”
Wolfgang Knotz holds a degree in industrial engineering and mechanical engineering with a focus on production engineering. After joining Durst Austria GmbH in 2013, he took over the management of assembly and shortly afterwards the management of overall production. Since 2016, he has been responsible for optimising the digital printing systems at the site as head of the development department. In April 2021, Wolfgang Knotz was appointed Chief Technology Officer of the Durst Group together with Georg Großrubatscher in Brixen and joined the Executive Board.
“I am very pleased about the recognition of my achievements at Durst Austria GmbH and the Durst Group,” says Wolfgang Knotz, Chief Technology Officer of Durst Austria. “We will continue to develop the site and already count here as a technology leader in the packaging industry with our innovations in digital printing.”

Durst Group with Production Excellence at Fespa 2022 in Berlin