Home » Doing everything yourself is the best livelihood

Doing everything yourself is the best livelihood 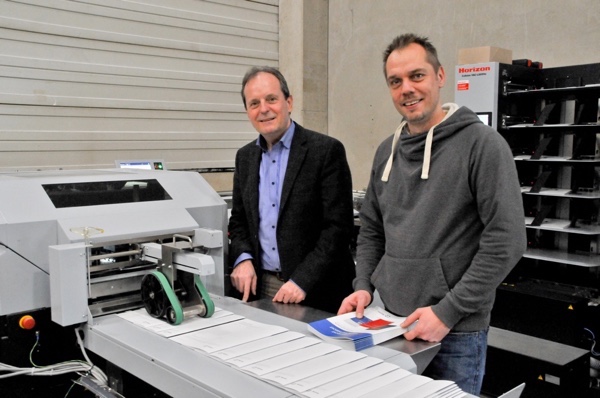 Friday 17. April 2020 - The takeover of Cologne-based Druckerei Flock brought Georg Gottwald a rollercoaster ride that lasted many years. Permanent adjustments to changing market situations and a focus on business customers ultimately secured his competitiveness in the long term. The high added value necessary for success is achieved primarily through the use of Horizon machines in the finishing department.