Winners of the European Digital Media Awards 2018 announced in Copenhagen. 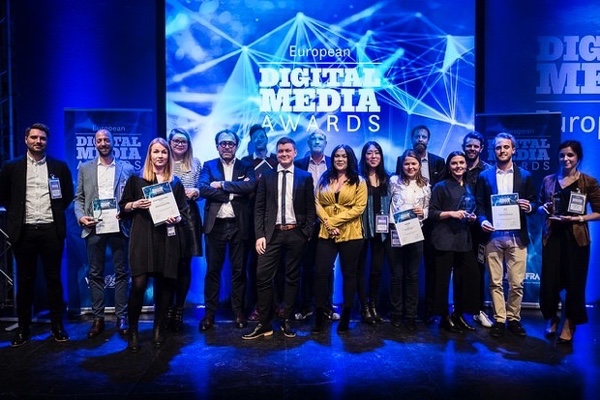 Thursday 12. April 2018 - The winners of this years WAN-IFRA European Digital Media Awards were announced on 10 April during a special ceremony at the end of the first day ofDigital Media EuropeConference in Copenhagen. The winners offered a unified theme that building strong user engagement has become as essential as great storytelling in delivering content that makes a powerful impact.